Microsoft Announced their Xbox Tv app launching later this month and Samsung will be the first one to get this app on their 2022 smart TVs.

Later this month Microsoft's going to launch their new Xbox tv app and All Samsung 2022 smart tvs and monitor will get this app first and they can play Games without a game Console using this Xbox Tv app.

Subscribers of Xbox game pass unlimited  will be able to access more than hundred game by using Samsung’s 2022 smart TVs and streaming through the cloud.

If you are not a member of Xbox game pass unlimited you will be able to stream Fortnite for free.

On 30th June 2022 Xbox Tv app will on Samsung’s gaming hub in 27 different countrys.According to VERGE,This apps working system will be very much similar like Netflix does work on Tv.

You can login the Xbox Tv app by Using Microsoft account and play, Strem Xbox games just like Xbox Cloud Gaming in browser.

What controllers will be support on xbox Tv apps?

Including the range of Xbox controllers and Sony’s DualSense a large of controllers will support in Xbox Tv app.You have connect your controllers via Bluetooth and ready to go.

But Unfortunate news is 1080p streaming at 60fps games will be limited Beacuse Microsoft isn’t bumping up its streaming resolution to 4K.

For the Xbox Tv app initial rollout Microsoft has partnered with Samsung But it’s not clear when will be the xbox Tv app available on other TVs or even older Samsung models.

"We are bringing the Xbox App to Samsung Smart TVs first, and our intent is to explore other TV partnerships as part of this next evolution in our vision"

Microsoft planing to separate Xbox streaming devices that can plug into monitors or TVs then games can be stream much like this Xbox TV app. The software maker revealed recently that it’s reworking its game streaming device, codenamed Keystone, so this puck-like hardware won’t be appearing anytime soon 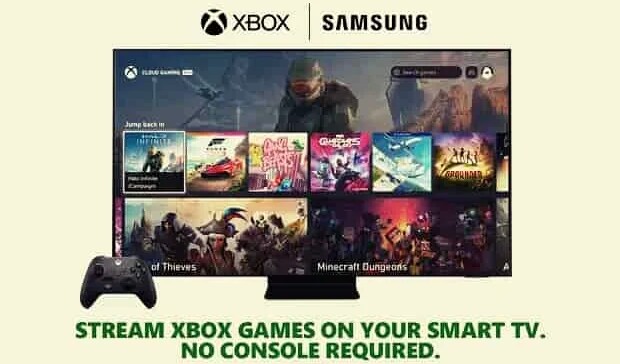 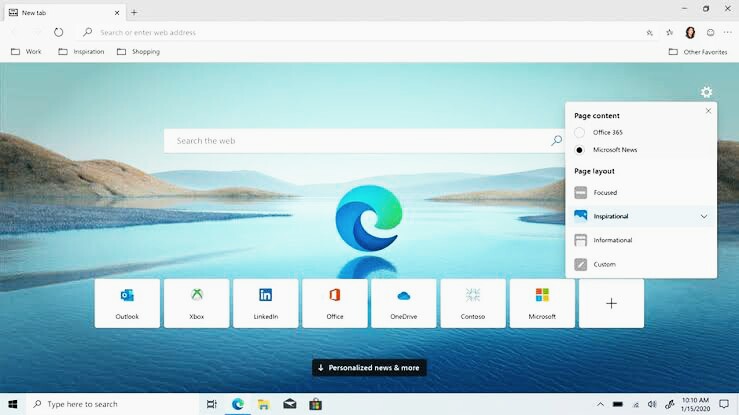 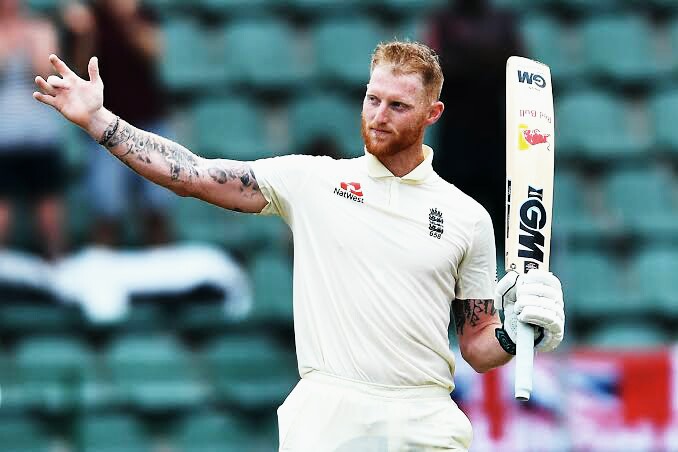 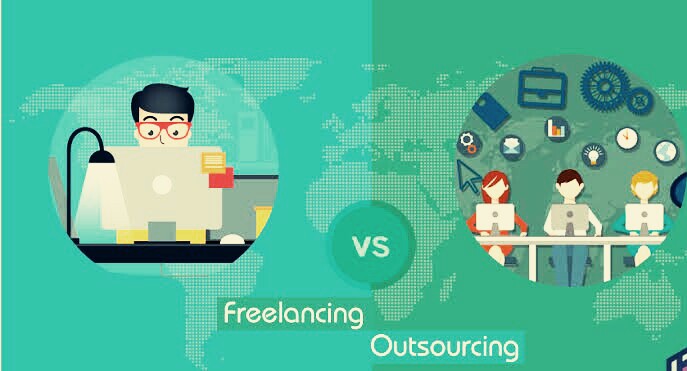 All confusion about Freelance & Outsourcing ‌! Jobs VS Freelancing.